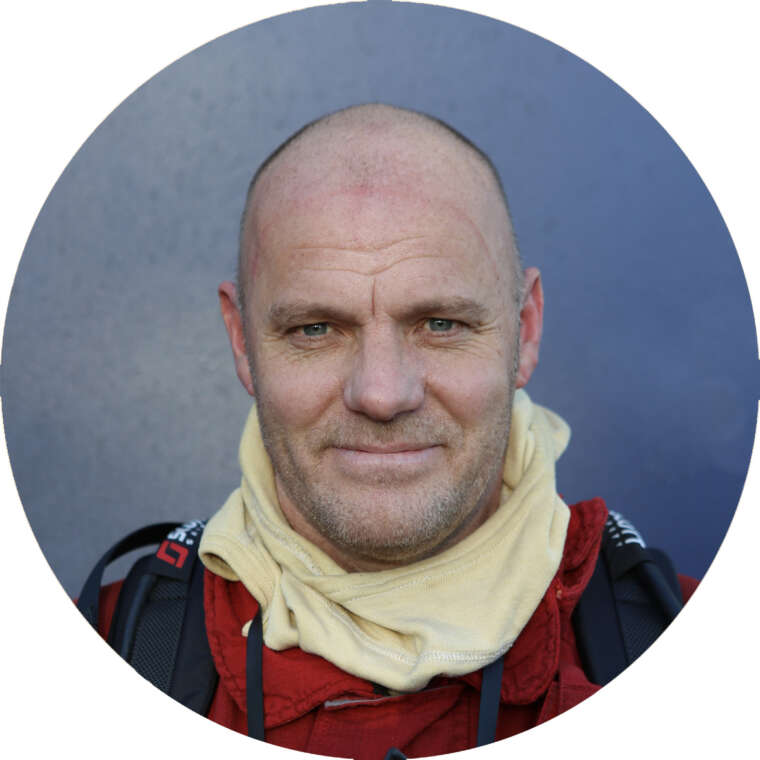 Steve spent five years in the Royal Navy and two years as a reservist in the Army before joining the Fire & Rescue Service in Cornwall. He spent 27 years in the Fire Service and for the majority of his career he was part of a specialised team that attended maritime incidents and ship fires around the UK.

Prior to retiring Steve was the service lead for the maritime team and holds a number of specialist and instructional Fire Service qualifications. As an operational station manager he has attended numerous maritime incidents both alongside and offshore. He is also a qualified Fire and arson investigator. He has been involved in military, commercial and sport diving for over 35 years and holds a number of instructional technical diving qualifications and is also an instructor with the Royal Yachting Association.

Steve has been teaching a range of STCW courses in the UK and Europe for a number of years and continues to be passionate about education and maritime safety.